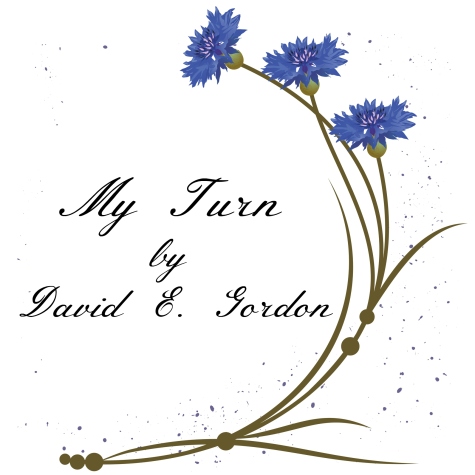 “Boys and girls. It gives me great pleasure to introduce a former student of mine to you. Alexander McCarron – Alex – is a successful businessman. His company keeps him very busy and he travels all over the country. But, he has come here today to speak to us about an important topic and I want you to give him your full attention.”

I took a swig of the water bottle in my hand and stepped out onto the stage. The room filled with polite clapping as I walked over to the podium, shook hands with the policeman and then with Mrs. Fraser. When I finally turned to face the crowd of people filling the small auditorium, I saw a sea of small faces looking back at me. I grinned, tilted the microphone up and then took one more long look around before I started to speak. As I had done dozens of times before in front of many corporate directors, I straightened my tie and the cuffs of my shirt. Then looked around the room again trying to decide where to start.

I chuckled. “My wife told me I should treat this morning as if I were talking to a group of corporate executives. But I am clearly overdressed today.” I paused while I removed my coat, folding it over a chair and then removing my tie. I pulled the microphone free and walked to the front of the stage. “As Mrs. Fraser said I came here today to talk to you about a very important topic. One that isn’t easy to talk about or even to think about sometimes. But that just makes it even more important to me.” I walked down the stairs. “If you will be patient with me, I want to tell you a story. It might take a while since my wife says I talk too much, but I hope you will listen.” I paused briefly as if giving them a chance to decide, then continued, “It’s a story of a young boy about the same age as some of you. This young boy was in the fifth grade and his father had just moved him and his older brother to a new town. You see his father was in the Army so they moved around a lot. And it was hard to make friends when you were always the new kid. They didn’t have a lot of money either, but the young boy was always dressed in clothes that were neat, clean, and looked they had been ironed that morning.

“From the first day this young boy showed up in school he had a look on his face. He always looked like he was mad at someone. And since he didn’t know anyone, it was assumed that he would be mean to everyone. As the days wore on he proved that he really could be mean to anyone and everyone. He didn’t just ignore the other kids – even those who tried to include him or be nice to him. He seemed to go out of his way to not be nice. Your teachers tell you about respecting others and being nice, but this boy didn’t respect anyone and he was rarely nice.

“We all remember the guidelines of being nice that we learn from our parents. Simple manners like holding the door, or saying please and thank you. This boy would close the door on other kids and he never said please or thank you. And when no one invited him to join in their sports games or just having fun, he seemed to get even meaner. He wasn’t a big kid, but he knew how to throw a punch. One that might not give you a black eye, but it would definitely take your breath away.

“He was always quick to pick a fight with someone, even the older kids if he thought he could win. I remember how he would wait in the park in the morning and if you happened to walk near, he would make you pay for it. And if you didn’t have lunch money then he would use his fists to remind you to have money the next time. There was one other boy whose family didn’t have a lot of money, but he was afraid of this boy so he started to make an extra sandwich or would just go hungry hoping food would be a good substitute for money. Some days it was, but most days he just got hit . . . 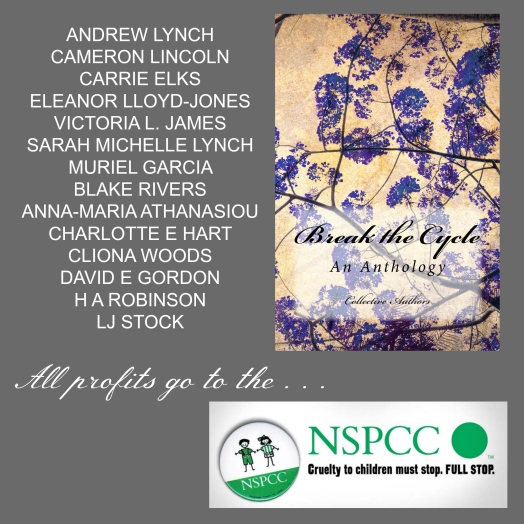 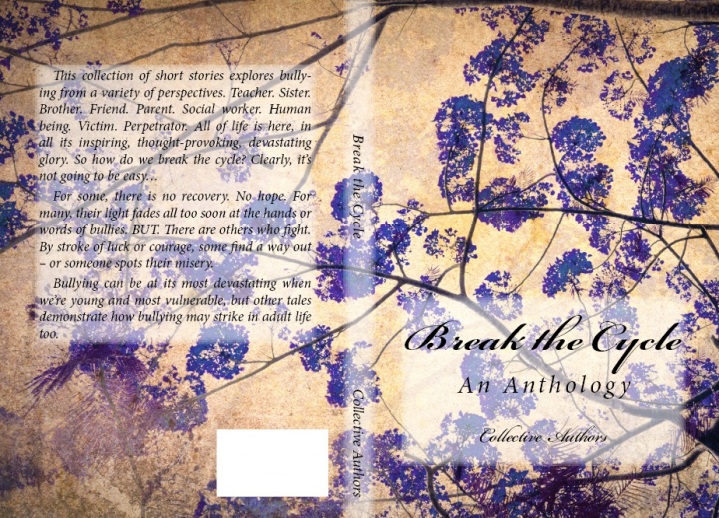